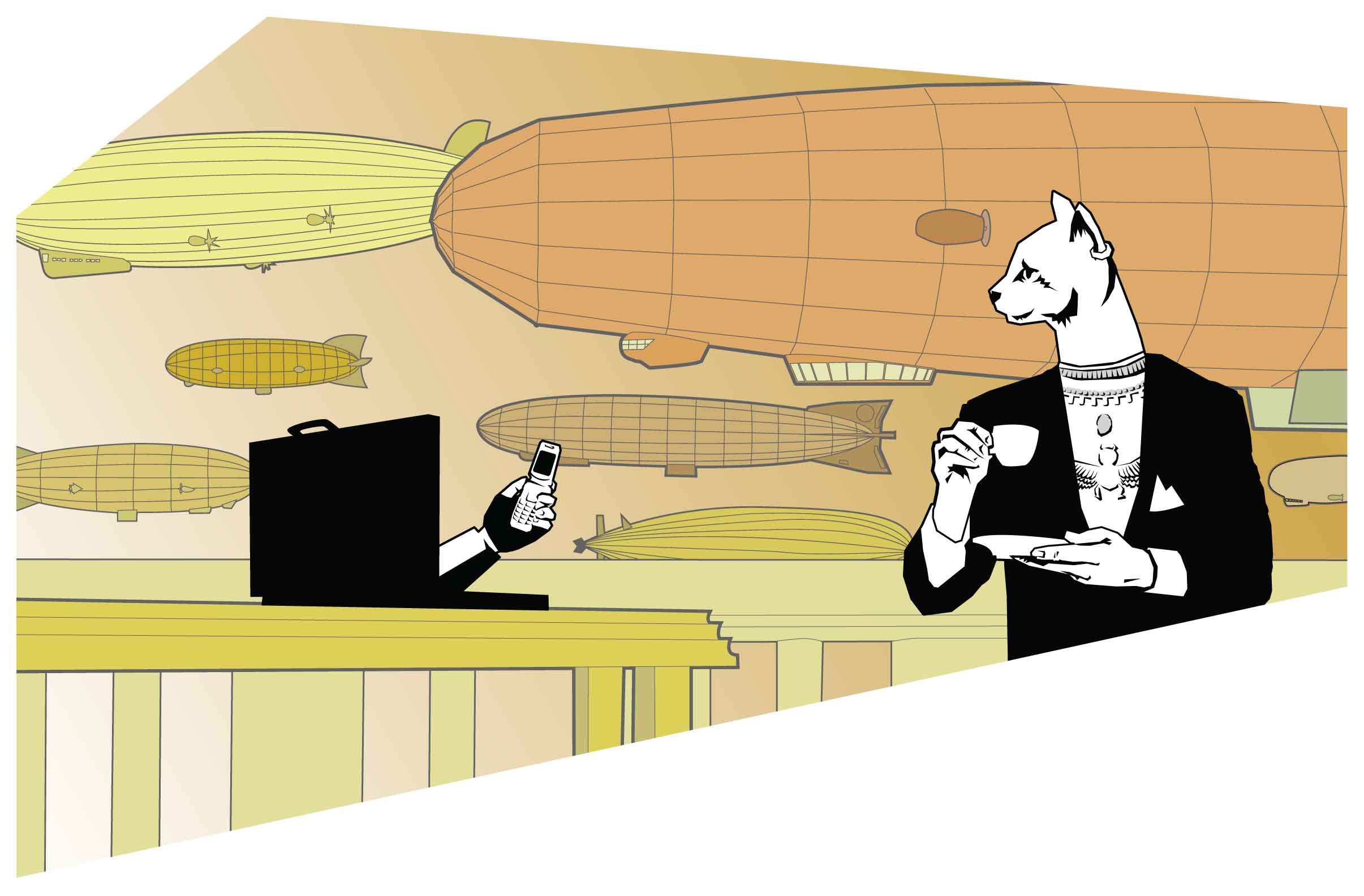 NothinG iS As it SeemS

David Baillie is a freelance writer and artist. He leaps out of bed every morning burning with the fire of youthful enthusiasm.

Born in the wilds of West Lothian, Scotland, he now lives and works between London, Glasgow and the west coast of Ireland.

His work has been translated into almost a dozen languages.

His screenwriting was nominated for a BAFTA/Rocliffe Award and shortlisted numerous times for the hotly-contested Red Planet Prize as well as the BBC Scotland Writes Drama Competition.

He has also worked with the prestigious Ragdoll Productions on various television projects, and has a terrifying story about meeting the Teletubbies.

He once spent a summer as artist-in-residence at the glorious multi-million pound visual arts centre firstsite in Colchester, where he produced the Colchester Tapestry Comic Collection.

Exhibitions of his art have been mounted in London, Edinburgh, Paris and the outskirts of Oxford.

His prose has been published in TMNT Magazine, Judge Dredd Megazine and in various anthologies. He wrote a novel a couple of years ago for Amazon Publishing. Portal 666 starred the wildly popular Valiant comics character Bloodshot. Unfortunately it’s out of print, both digitally and in the real world – and if you didn’t read it, you really missed out.